There are two important things to consider when thinking about the efficiency of your HVAC system. The first is technology. Since central residential systems became commonplace in the 1970s, their energy efficiency has increased dramatically thanks to improvements in the technology involved (just think about how other types of technology have improved since then!). The second important thing to consider is what energy source you plan to use, particularly for heating. There are significant differences in both efficiency and cost that can make a big difference to your total costs, depending on the climate where you live.

To help consumers choose an appropriate level of efficiency, the US government assigns these ratings to heating and cooling equipment: AFUE (Annual Fuel Utilization Efficiency) for furnaces and other dedicated heating systems, HSPF (Heating Seasonal Performance Factor) for the heating aspect of air-source heat pumps, and SEER/EER ([Seasonal] Energy Efficiency Ratio) for air conditioners and the cooling aspect of heat pumps. We’ll tackle SEER first below, then move on to discuss AFUE and HSPF.

Most systems in use in the US now are rated at SEER 10 or above, as less efficient units from the past continue to be replaced with more modern ones. Any central air conditioning units manufactured after 2005 and sold in the US must comply with the federal minimum SEER rating of at least 13. If these units are installed in any of the Southeast states since the beginning of 2015, including North Carolina, they must be at least SEER 14. Many available heat pumps today have SEER ratings of between 17 and 20. And other types of air conditioners can reach over SEER 30.

So it makes sense to consider your own expected usage. If you live in a climate zone where air conditioning is rarely needed, a minimum SEER unit might be fine, as you wouldn’t get much benefit from the additional efficiency. This reality is reflected in the new regional SEER requirements: If instead you live in a place with long, hot, humid summers, such as North Carolina, you will likely use your HVAC system in cooling mode more often and thus you would have more to gain by choosing a unit with greater efficiency.

Upgrading to a more efficient system can bring you significant energy savings. For example, if your old air conditioning unit was SEER 9 and your new system is SEER 15, you would use 40% less power after the upgrade (get this by dividing the old SEER by the new SEER and subtracting from 1, in this case, 1 − 9/15 = .4). The dollar value of your savings would of course depend on your particular usage rate and cost of electricity, but you could easily see savings of up to $210 in a single North Carolina summer.

While SEER is designed to measure cooling efficiency and not the heating ability that heat pumps also bring to the table, in climates with moderate winters there is a correlation between a higher SEER and greater heating efficiency in a heat pump. But as the outdoor temperature gets colder, heat pumps work less well and then eventually can’t keep up. Supplemental heat is then required, which is often generated with expensive electricity. To get a better idea of a heat pump’s overall heating efficiency, look at the HPSF measure, discussed below.

The table below can give you some idea how equipment has improved in efficiency over the years and how the efficiency is related to annual operating cost. The table below uses the average cost of residential energy from Duke Energy for North Carolina as of February 2016. It assumes a 2,300 sq. ft house located in Raleigh, NC (where electricity is relatively cheap), with average insulating properties, a summer indoor temperature of 72, and a winter indoor temperature of 68.

As the table shows, your savings will depend on how much electricity you are already using, as well as how much your electricity costs. Keep in mind that this example demonstrates only the benefit of upgrading a central air conditioner — Upgrading a furnace at the same time or installing a heat pump rather than a new central A/C unit will likely increase savings proportionally more than the extra replacement cost, causing the payback period to go down.

Also keep in mind that your home might be better – or worse – than the average set of assumptions above. If you have a smaller, well-insulated house and you like to keep it a bit warmer at 75 degrees in the summer, it would take you much longer to recoup the cost of upgrading to a higher SEER unit. So maybe you wait until there’s a serious problem rather than upgrading just to save electricity.

Another thing to keep in mind is that both of these measures only represent the efficiency of the heating equipment itself, not the whole system. If heated air passes through an uninsulated or under insulated duct in your cold attic on its way to your bedroom, AFUE or HSPF will not capture those heating losses. To improve the efficiency of your system as a whole, discuss with your contractor whether ENERGY STAR home sealing (insulation and air sealing) or duct sealing would make sense for your home. 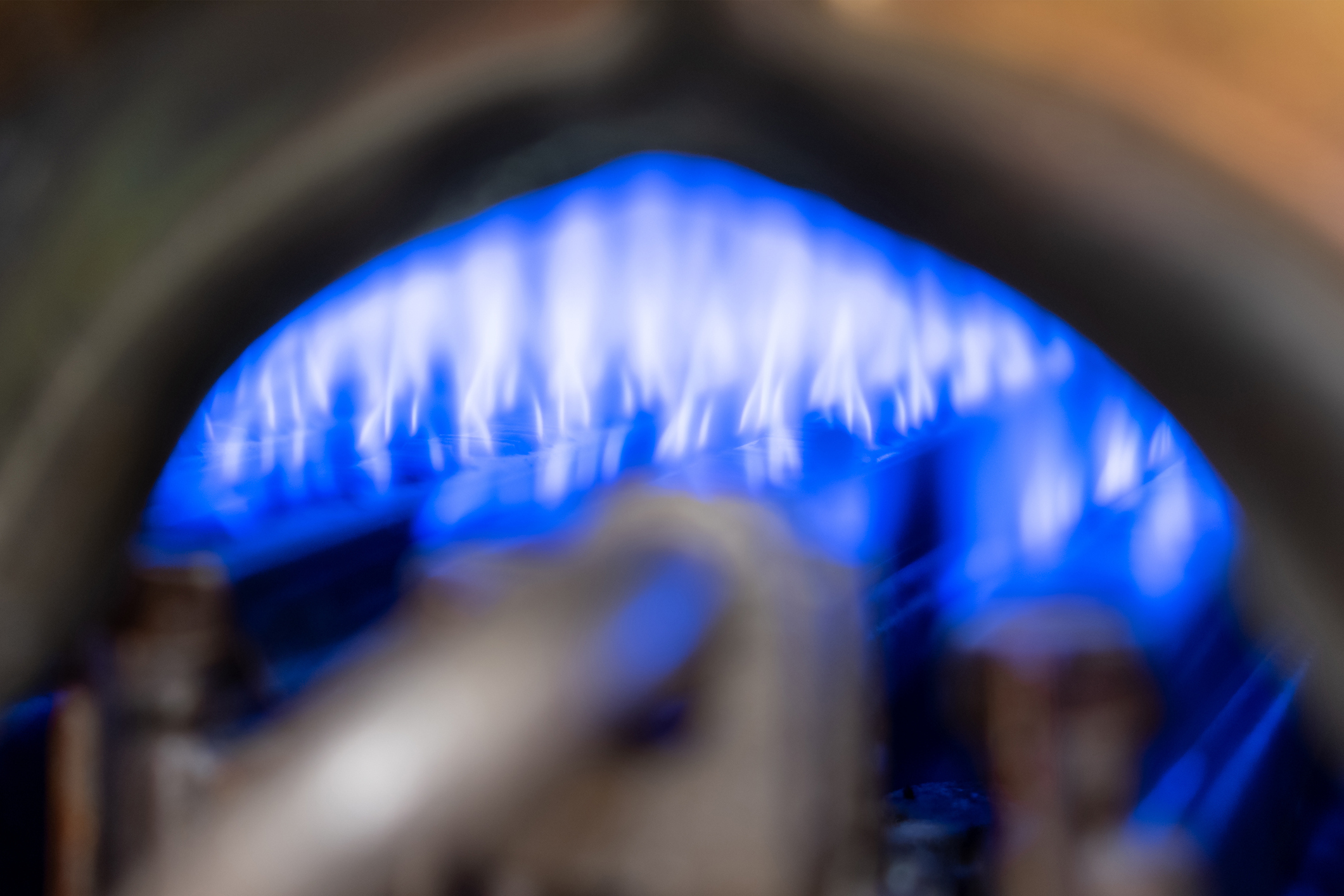